Are todays college grads sacrificing their future—because of our avarice? 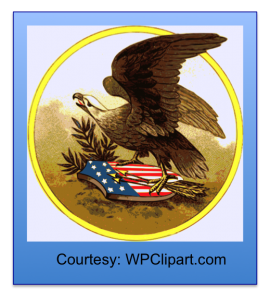 * * *
What it’s like, from Gen Y’s perspective:
Before graduation. In Morgan’s words:

“Each semester I have to figure out my new routine, including my class schedule, labs, homework, group projects, class projects, studying for exams—all that stuff. I have a part-time job and I’m in the band, so there’s my work schedule and band rehearsals. We go on a Spring tour. It all changes every semester.

“As I see it, my friends are important, not just socially, but I’m finding people that I’m going to stay in touch with professionally as well. So it’s important to interact with my professors and build a relationship. I’m going to need their recommendations when I get out, and I want them to know who I am when I ask! Managing roommates isn’t a walk in the park either. Rei is from Japan and Abhaya is from India. When there’re problems in my room it scarfs my sleep and the tension is a terrible distraction.

“There’s a whole other layer that deals with the administrative stuff like parking and Campus Security, the Bursars office, and the Resident Hall Director…oh, and laundry, hair cut…well, all that stuff. I’m graduating this semester and that adds two or three hours a week—I mean that— to make sure that everything’s in place: cap and gown, tickets for my family, invitations have to go out including my parents’ friends…it’s endless.”

* * *
After graduation. Robin graduated last May, almost a year ago:

“It’s really amazing, like, my whole world just disappeared in one day. Before graduation I was texting my friends, we’d meet for dinner, hang out. We’d study together, date together…we were close. I mean like, every day.

“Then I graduated and moved back home. We connect from time to time, but it’s not the same. It’s as if somehow we all disappeared. Our whole world collapsed and evaporated. Sometimes I think it’s all a nightmare. Uh… like I’ve been catapulted into some sci-fi movie and my entire life for the last four years ceased to exist. It’s really weird.

“I earned a degree in global economics and now I have a part-time job selling outdoor gear. I’m glad to get even that.” 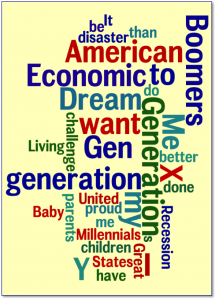 The “me” generation…really?
Millennials. The “entitled generation.” Also dubbed the “me generation.” These early career jobseekers find themselves in circumstances they did not create. They are carrying the weight of the economy, the ecology, as well as the healthcare and social security for 78 million baby boomers. Perhaps they should be dubbed the, “What about me?” generation.

Approximately 68% of millennials have college degrees. According to a study by the Associated Press and reported by the Atlantic, over 53% are either underemployed or unemployed. They are the most severely affected sector of our labor pool…and no one seems interested. Perhaps we are tempted to think, “They’re young. They’ll recover. They can live at home. They have time.”

A Crippled Gen Y?
Choosing to ignore the Gen Y reality will cripple this generation and the nation as a whole. The starting salary of a career carries lifelong implications that will impact every aspect of their life from the quality of their diet to securing a college savings plan for their children. And we have only begun to see the impact on their self-esteem, their confidence, and the decay of their hope. What happens to their “American Dream?”

Who is to blame?
Isn’t this to our shame? All of us? It’s still our country—right? I admit I have taken for granted that “Washington” will do the right thing. I’ve been uninvolved because I mistakenly believed that one person can’t have much of an impact. So, in part, the fault is mine. I’m changing.

Here’s why we must act now!
Cliff Zukin, a senior research fellow at the Rutgers University’s John J. Heldrich Center for Workforce Development gives us sobering reasons to get involved:

“This generation will be permanently depressed and will be on a lower path of income for probably all of their life — and at least the next 10 years. Professionals who start out in jobs other than their first choice tend to stay on the alternative path, earning less than they would have otherwise while becoming less likely to start over again later in preferred fields.”

Misconceptions about Millennials:
Gen Y has been stereotyped as poor communicators who are disloyal to their employer and who don’t have a work ethic. A study commissioned by Ernst & Young dispels these stereotypes and shows that all three generations (Boomers, Gen X, and Gen Y), valued flexibility in the workplace. Over 80% of all three generations believed that their number one deliverable to their employer is quality work and going the extra mile for the team to succeed. Differences in communication preferences had more to do with changes in technology than generational culture.

The entitlement generation
According to an article in Time, this generation is known for a variety of questionable actions. This includes eating out at restaurants they can’t afford, impulse buying and “self-gifting” during the holidays. The article also sites several new studies indicating that Millennials eat out less than their Gen X and Boomer counterparts. Seventy-one percent believe that home ownership is something they earn and a key indicator of their success.

Priority one
Truly, the crucial goal for the Unites States is to overcome today’s economic challenges and re-establish a foundation where Gen Y can flourish and help us rebuild our nation. Everyone can contribute. We can all take steps to improve our national and personal economic future.

My Gen Y experience:
I’m not trying to say that the entire generation is beyond reproach. Certainly those preconceptions came from somewhere. However, I think it is fair to say that the Great Recession has changed all of us. The Millennials that I have had the privilege of working with have without exception and without suggestion indicated, “I want my parents to be proud of me. I don’t want to let them down.” 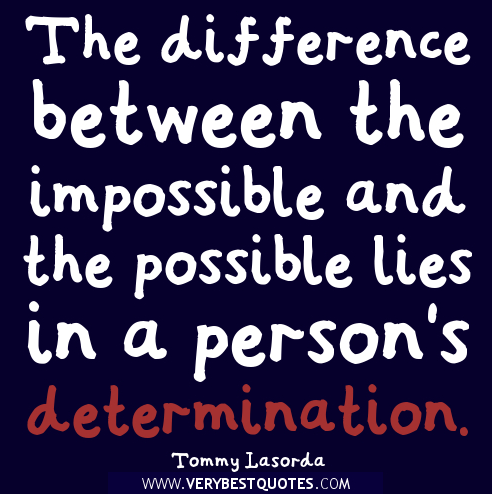 Call to action:
If you are in your mid to late career: If you are a recent grads or in your early career: To all jobseekers I encourage you that there are jobs out there. It’s a matter of strategy to get one.
Please follow and like us:

3 thoughts on “Is Our American Dream Gen Y’s Nightmare?”